More details, while unconfirmed, are starting to paint quite an attractive picture on HTC's T-Mobile bound 'Ruby' smart phone, which reports are indicating could be launched as early as late September. 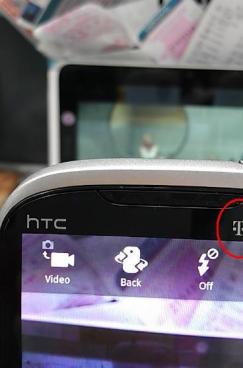 The Ruby Android handset is looking to be quite the feature packed number with rumour of a 1.5GHz dual core processor lurking inside and a 4.3-inch qHD display running a resolution of 960 x 540.

Other reported specs include 1GB of RAM, 802.11b/g/n WiFi and Bluetooth 3.0, as well as an 8 MP rear-facing camera (with dedicated, separate buttons for video and image taking) and front facing 2MP camera.