Ice Cream Sandwich has been getting some sweet action lately and now it seems there are some leaked screenshots showing the next-gen OS from Google. As you can see from the below shots, the notification bar has received an overhaul, as well as leaving room for bigger icons and updates. The app drawer has gotten an makeover, with different headers for apps and widgets and an integrated link to the market for easy access. 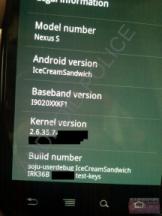 The IRK36b build packs the following:

Will launch with Google Shopper and support NFC-capable devices

Gmail has been totally re-themed to match ICS (not pictured)

Nexus S will be receiving ICS via update, but the "Nexus Prime" will be getting it first

The apps on the homescreen may be "stackable"

Google search bar embedded at the top of the homescreen, a la Honeycomb 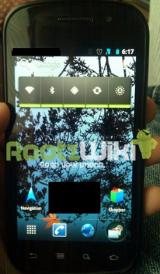