If you're on the hunt for an aggressively priced A55 chipset motherboard, budget conscious motherboard maker ECS could well be the go with three models introduced today.

These FM1 socket motherboards, suited to the AMD A-Series APUs (Llano) include the full ATX sized A55F-A for the home/budget gamer crowd, microATX sized A55F-M2 which would be a good little base for a HTPC, and also the mATX sized A55F-M3 that looks to be more so aimed toward office desktop machines. 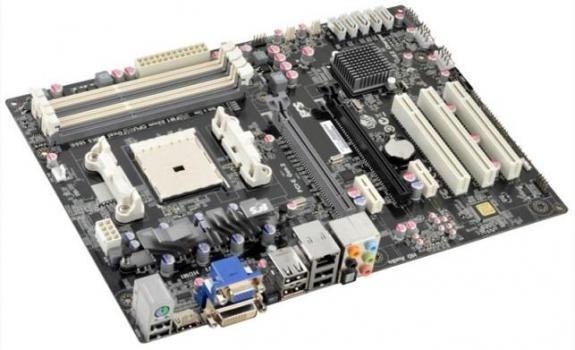 All three have a single PCI-E x16 slot for discrete graphics options if more VGA grunt is needed down the road, but many will find the quite capable integrated GPU core in the A-Series APUs more than decent enough for a budget build while also giving the ability to get a bit of 720p gaming in too. 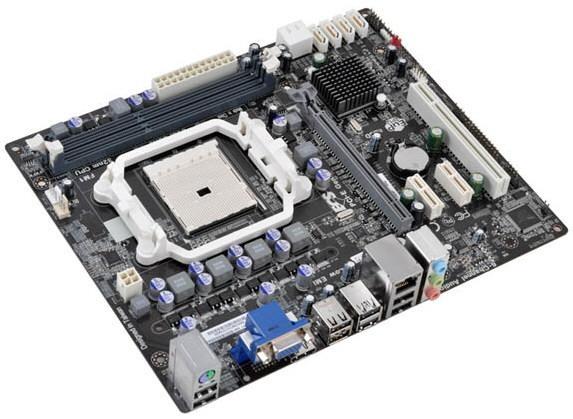 The full-ATX sized A55F-A is not surprisingly the most feature packed of the three with its four DDR3 memory slots and more connectivity in the way of available USB 2.0 ports (though unfortunately, all three lack USB 3.0). There's also a few legacy PCI slots on it if you happen to be still relying on some dinosaur age add-in cards. This board also provides three display output options (DVI, D-Sub and HDMI), whereas the other two mATX boards are lessened with HDMI and D-Sub options on the A55F-M2 and only D-Sub on the A55F-M3. 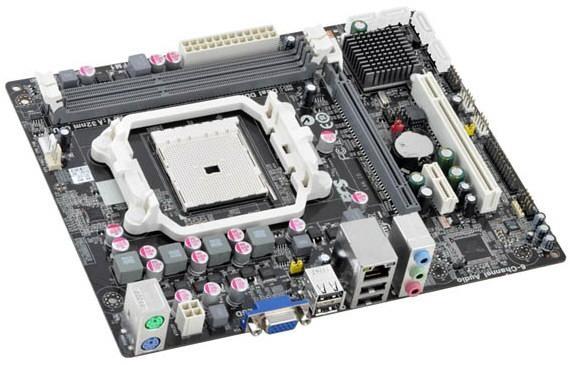 Actual pricing on the three boards hasn't been mentioned yet, but they should show up on shelves within the next couple weeks.