Rochard is a PSN-exclusive side-scrolling platformer which features the ability to manipulate gravity through the use of the G-Lifer (a gravity device used to easily move weight objects around, ala Half Life 2) and is crucial to your success. Rochard is packed to the brim with puzzles, action, humor, great music, excellent level design as well as a story rich of twists. Rochard features 5 long chapters, a cartoonish visual style with humor and personality. Incredible items able to influence gravity and grab, swing and throw objects to solve puzzles or get rid of enemies. 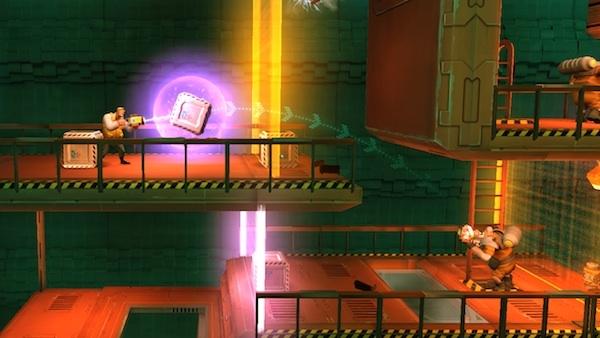 Rochard also features a soundtrack by Markus "Captain" Kaarlonen from Poets of the Fall, mixing southern rock/blues and 80's inspired electronic music. Protagonist John Rochard is voice acted by Jon St John and finally, Rochard is powered by the Unity engine and the developers say that this is the most advanced use of the engine yet.

The story line of Rochard is as follows:

Soon afterwards, John's team goes missing without a trace and he finds himself stranded on the asteroid and under attack by space bandits. John quickly realizes that dangerous forces are at work, determined to use the discovery for their own sinister means... 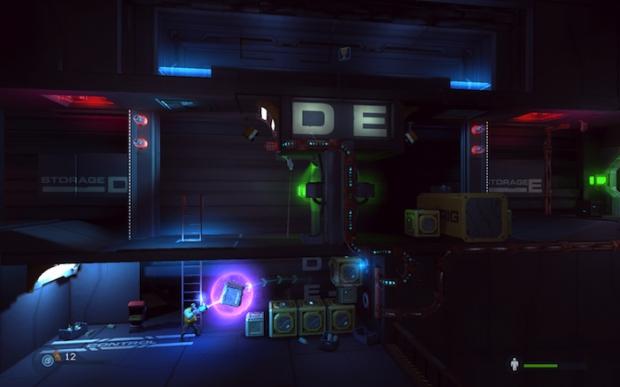