Pandigital is making a splash in the thriving tablet market with three new 7-inch models in the Star, Nova and Planet. 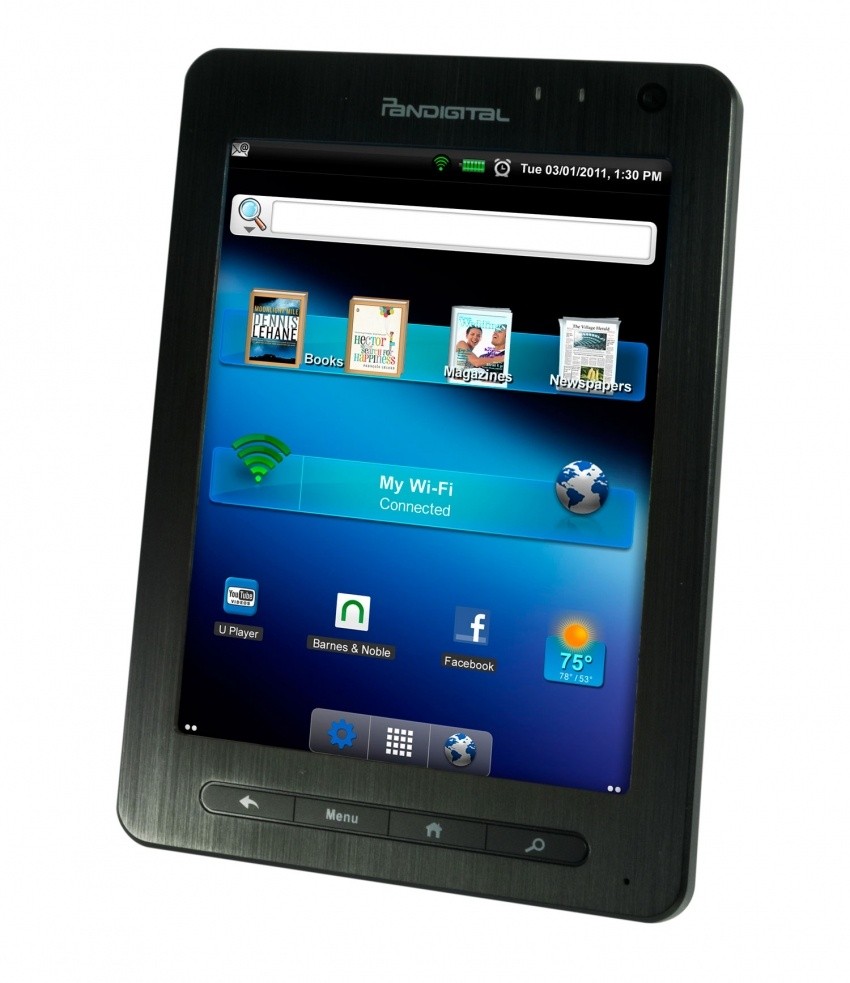 All three are low cost offerings at under $200 and look to give an attractive mix of features for the price. The Planet and Star variants run Android 2.2, while the Nova uses Android 2.3. All run off ARM Cortex A9 processors. 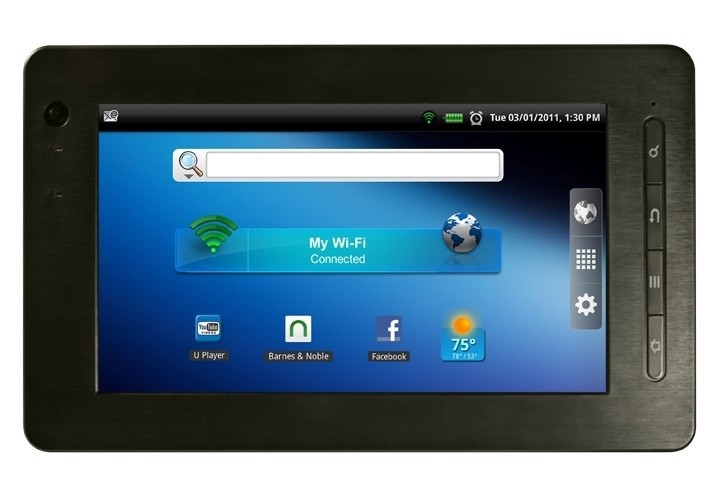 Where the Planet and Nova differ is that the former comes with 2GB of built-in storage with a mini HDMI output, whereas the latter has 4GB of flash memory and a micro HDMI output.