I'm going to admit something, I'm the biggest Superman fan I know. So when NVIDIA decided to codename their upcoming quad-core Tegra chip, Kal-El, my interest was a little high to say the least. I ended up purchasing an ASUS Transformer and I absolutely love it. Now the news of the next-gen ASUS Transformer is coming out and it's sounding very nice indeed, rumor has it that the next-gen tablet will include the next-gen NVIDIA quad-core Kal-El chip. 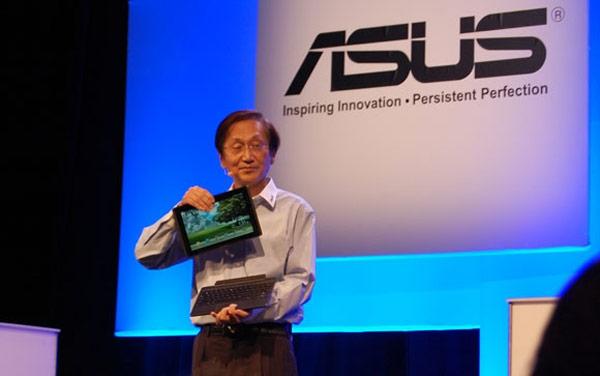 Not only that, but we might see it by October of this year! The chip is reported to be out in August, so two months in production and manufacturing is not out of hand. This would also mean that ASUS would have some very strong competition against the next-gen iPad also, which is launching in the same time frame. Nice work, ASUS. Can I get an early sample, ASUS? ;)