Some recent reports have been indicating the launch of Apple's fifth-gen iPhone to be as early as September which has no doubt got many of you super excited, but as the days roll on, we're finding that to be just a little out of whack. 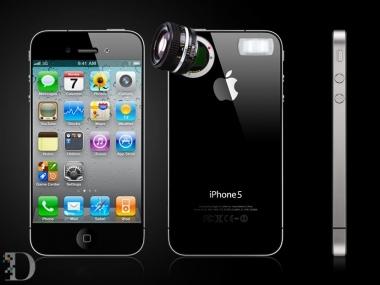 Unfortunately while we wish we could say it's even sooner, it's looking more like a bit longer of a wait for the unveiling; the second half of October so it seems. AllThingsD's John Paczkowski seems to be fairly sure of this and other sources have also mentioned an October release date, but we are yet to get any real idea of an exact date.

At this point sources have only revealed limited details on the iPhone 5 in that it will use the faster A5 processor (which the iPad 2 uses), a Qualcomm dual mode GSM/CDMA baseband and a higher res 8MP rear camera.