ASUS has just dished up a standout graphics card under its DirectCU family with an all-passive cooled HD 6770 powered model. 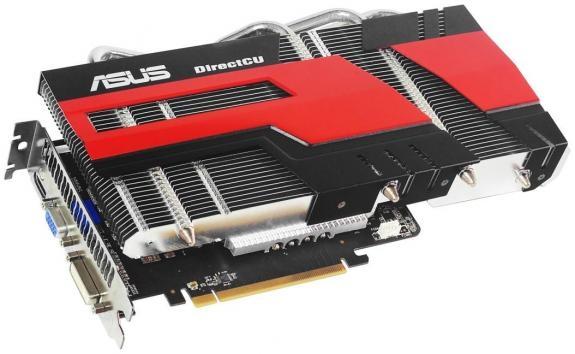 The first thing that catches your eye with the HD 6770 DirectCU Silent is indeed that chunky passive cooler, which ASUS claims to be 16% more efficient than the reference cooler, while of course being completely silent.

To help with the coolers efficiency, it uses four direct touch copper heatpipes pulling heat away from the GPU. Meanwhile, the card itself boasts a Super Alloy Power design which basically means higher-grade componentry in terms of the capacitors, chokes and MOSFETs, while the rest of the specs shape up with 800 Stream processors, a 128-bit memory interface, 1GB of GDDR5 memory and D-Sub, DVI and HDMI outputs. The out of the box frequencies on the model are not yet known. 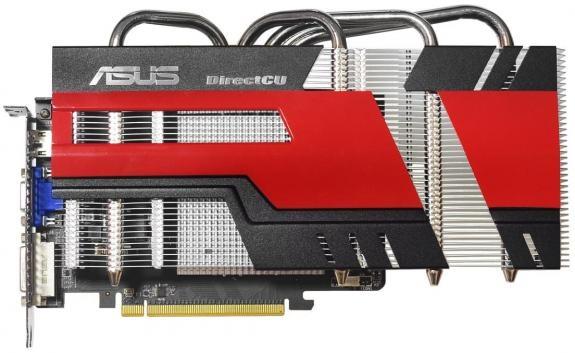 ASUS will commence shipments on the new HD 6770 DirectCU Silent within the next few days and we hope to have a sample in-house for a review very soon. No word on pricing at this time.

Moving onto an even more exciting upcoming model from the company, ASUS is going to rape Uranus from MARS by the looks of it. Take a look at this serious, high end piece of equipment under its kickass ROG line :- 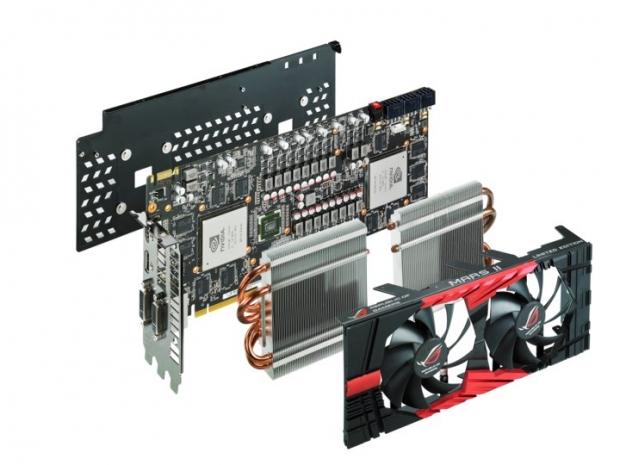 This may not be the first time you're feasting your eyes on such a beast, with ASUS having a prototype on display at Computex earlier this year, but now we can see a decent range of final PR shots from ASUS showing it off both undressed and with its whopping big custom dual fan cooler tacked on. 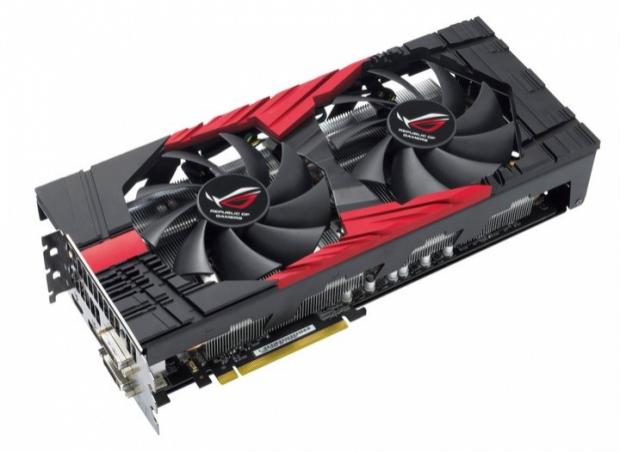 What we know at this point is that this monster is effectively a dual GTX-580 with the same core and clock profile configuration as the GTX 580 in single form. This would indicate similar overclocking headroom to that of the 580, as opposed to the GTX 590 which is more limiting.

While official specs are yet to be revealed, We do know that ASUS plan to do so as the second half of this month comes around.

Given the stature of this mammoth card and the fact that it will only be a limited edition run (word is 999 cards being made), it's pretty clear we can expect a pretty mammoth price tag associated with it, too.