Samsung should be quite proud to be the strongest competition in the smartphone market against the fruit-logo juggernaut, Apple. Samsung have a goal of 10 million Galaxy S II sales before years end and at the rate they're going they should surpass this without a problem. It was only 7 weeks ago that I reported they had sold an impressive three million in 55 days. 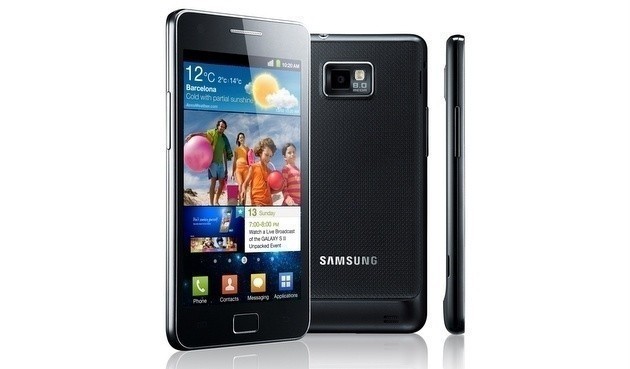 In just a few months the Galaxy S II has led the way in driving Samsung's unmatched performance in the smartphone industry. Since being launched into the retail market in late April, the Galaxy S II has seen tremendous growth. This reflects the strong support from carrier partners globally, who in choosing the Galaxy S II as their flagship device have reaffirmed the device's status as a premium, market-defining Smartphone.