In a surprise move, Pegatron has been awarded a new contract to build Apple's upcoming next-generation iPad, Taiwan Economic News reports. According to the report, Pegatron underbid Hon Hai for a new contract to manufacture the iPad 3 which is touted to be available some time near the Thanksgiving holiday according to earlier reports. Hon Hai, owner of infamous Apple manufacturing partner Foxconn, currently manufacturers Apple's current-gen iPad 2 as well as other Apple-related products. 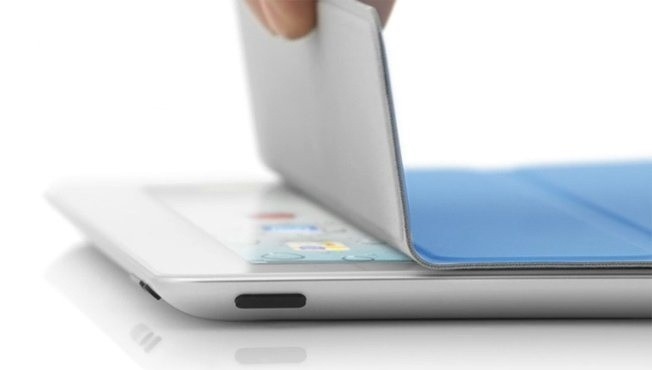 Pegatron it seems, is working hard to increase its production share of Apple devices, but the luck doesn't stop with just the iPad 3 contract. Pegatron have also won an order from Apple to manufacture a total of 15 million iPhone 5 handsets. Apple may be changing things around with manufacturers for their devices, but component suppliers are staying the same. TPK Holdings will still supply touch panels, Simplo Technology and Dynapack International Technology supply batteries, Largan Precision will supply camera lenses and finally Foxconn Technology will throw in some outer casings.