Cooler Master has added three new CPU coolers to its lineup today, with two high performance models being only mildly different to each other in the Hyper 612 PWM and Hyper 612S, along with the release of the GeminiII S524. 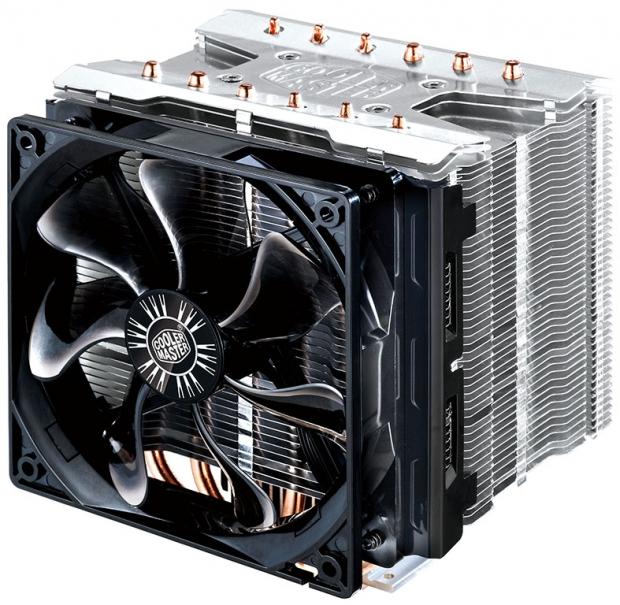 The Hyper 612S/PWM models are based around the traditional tower design, measuring 140 x 128 x 163 mm with a weight topping about 910g. They sport a copper base with six uniquely oriented heatpipes that are said to help the heatsink give maximized heat dissipation at lower fan speeds. The all-copper pipes pass through the base then along the length of the airflow optimized fin stack. 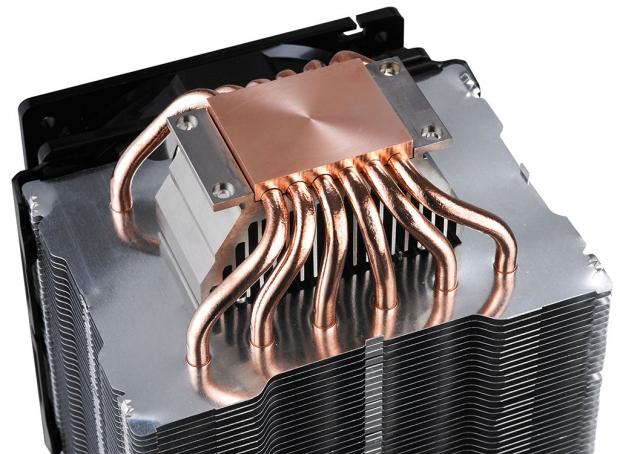 The Hyper 612S's spinner runs at 1300RPM (or just 900RPM when using the included silent mode adapter), while the Hyper 612 PWM's fan runs at between 600RPM and 2000RPM, depending on the current temperature. 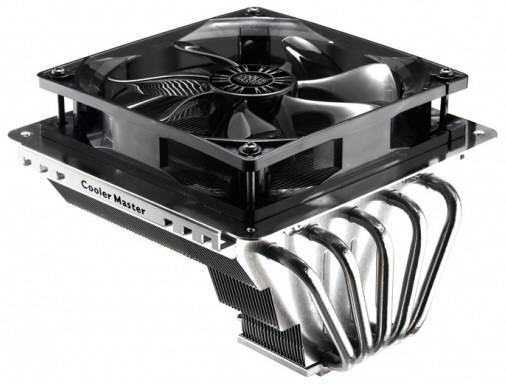 At this time we only know a little about the Hyper 612S's release, hitting the market sometime in September at around 45 Euro.