Apple's OS X Lion was downloaded 1 million times yesterday. Apple made the announcement just as Microsoft announced their earnings results for the fiscal fourth quarter, another swipe of the claw from Apple. If every one of those million downloads were paid, that means Apple grossed $30 million yesterday just from Lion, within 24 hours. Phil Schiller, Apple's SVP of Worldwide Product Marketing said in a statement: 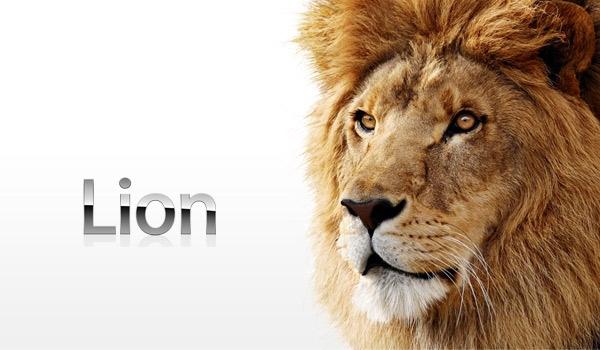 Lion is off to a great start, user reviews and industry reaction have been fantastic. Lion is a huge step forward, it's not only packed with innovative features but it's incredibly easy for users to update their Macs to the best OS we've ever made.

Apple's full press release is below:

CUPERTINO, California-July 21, 2011-Apple today announced that in just one day, over one million users bought and downloaded Mac OS X Lion, the eighth major release of the world's most advanced operating system. Available through the Mac App Store for $29.99 (US), users are buying Lion faster than any other OS release in Apple's history.

"Lion is off to a great start, user reviews and industry reaction have been fantastic," said Philip Schiller, Apple's senior vice president of Worldwide Product Marketing. "Lion is a huge step forward, it's not only packed with innovative features but it's incredibly easy for users to update their Macs to the best OS we've ever made."

Lion introduces more than 250 new features to the Mac, including Multi-Touch gestures; system-wide support for full screen apps; Mission Control, an innovative view of everything running on your Mac; the Mac App Store, the best place to find and explore great software; Launchpad, a new home for all your apps; and a completely redesigned Mail app.

Available in 123 countries, the Mac App Store brings the revolutionary App Store experience to the Mac so you can find great new apps, buy them using your iTunes account, download and install them in just one step. The Mac App Store offers apps in Education, Games, Graphics & Design, Lifestyle, Productivity, Utilities and other categories. Users can browse new and noteworthy apps, find out what's hot, see staff favorites, search categories and look up top charts for paid and free apps, as well as user ratings and reviews. The Mac App Store is built right into Lion and available for Snow Leopard users through Software Update as part of Mac OS X version 10.6.8.