Apple has finally confirmed that Max OS X Lion is coming tomorrow. The next-gen operating system from Apple was confirmed to launch tomorrow by CFO Peter Oppenheimer during the conference call in which he discussed Apple's gloriously profitable quarter. Lion which will be sold via the Mac App Store rather than retail or other channels is set to include more than 250 new features as well as a number of features designed to bring to the Mac some features popular on the iPad. 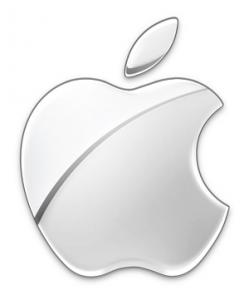 Be sure to let us know via Google+, Facebook or Twitter what you think of Lion. Convince me to upgrade my brand spanking new 17-inch MBP!