ASUS did have a goal of 2 million tablet sales in 2011 and judging by the 400,000 shipping each and every month, it looks like that goal is nearly achieved. ASUS are expecting shipments to grow even more in Q3 2011 where it has requested its touch panel providers supply a monthly target of 400,000 units to 500,000 units during the quarter, according to sources at upstream panel suppliers, cited by DigiTimes. 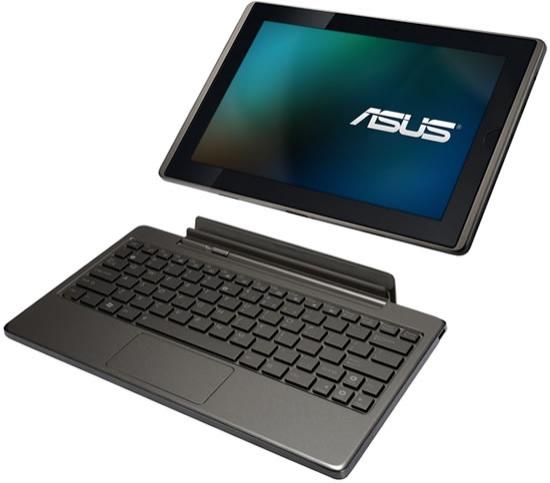 On top of this, it looks as though ASUS have bigger plans for the Transformer. They've set themselves an aggressive goal of boosting tablet shipments up to as high as 4 to 4.5 million units for the second quarter of 2011. If ASUS pull this off, it'll make them enter the list of the top tablet makers.

I have one myself and I suggest anyone looking to get a tablet to definitely stop and smell the roses with the Transformer.