During Google's Second Quarter earnings call, a fair amount of focus was put on the success of Android, which was put in Larry Page's successful consumer products category. How successful is Android? Well, the OS is powering 130 million total devices with six billion app installs from the Android Market. 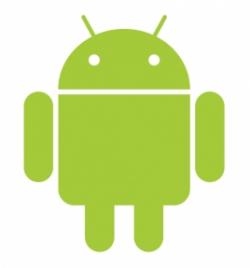 The last time Google gave out device stats for Android was at i/o and the number sat at 100 million. Comparatively, Apple were sitting at 200 million devices at WWDC. Android is receiving 550,000 activations per day (that still blows my mind), up from 500,000 that Google mobile VP Andy Rubin announced 16 days ago, growing at 4.4-percent week over week according to Rubin. Very nice, Google. I must say Android is amazing, it powers not only my Smartphone but my Tablet.