The Nintendo Wii U will make its way to your hands [literally] after April 1st, 2012. It's looking to have a Q2 2012 release and whilst the Wii U is Nintendo's next-gen console, the current-gen Wii will not be disappearing off store shelves anytime soon. The two consoles will be sold side by side for a while yet, how long exactly, no one knows. Also announced is games will be entirely playable on the controller itself, bu technologically, there's nothing stopping the controller from displaying other things like media, NetFlix, etc. 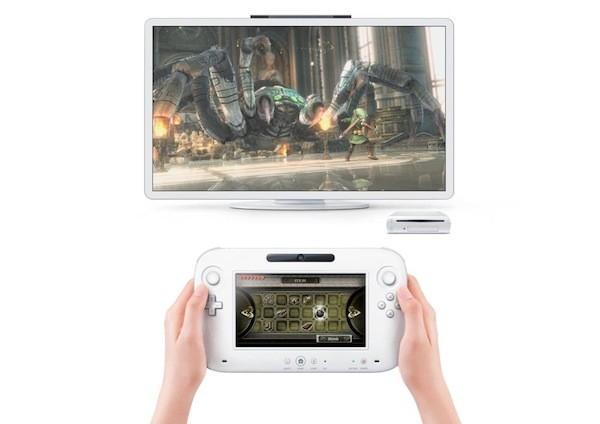