Shares in the World's number five handset maker, HTC, jumped by 4-percent on Monday after they posted record monthly sales in June. Yuanta Securities analyst Bonnie Chang says "Part of HTC's correction last month was due to market rumors that its June sales might be down or flat month-on-month, so the result yesterday helped clear up some of the rumors." 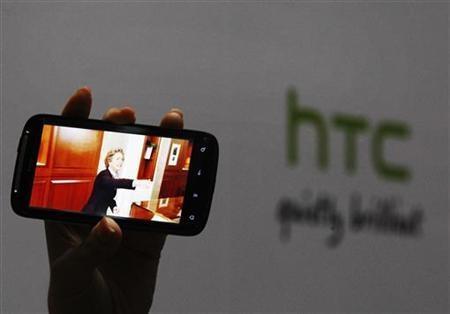 HTC say that its consolidated sales for June were up 87.8-percent compared to June of 2010, but this is actually slightly lower than the stellar month they had in May which saw a 116-percent jump. The sales announcement came four days earlier than it was scheduled, which analysts say could be due to HTC wanting to relieve pressure on its shares. HTC are expected to ship roughly 50 million smartphones this year.