Gabe Newell spoke to Joystiq at the 2011 Games for Change Festival and gave some thoughts on the upcoming next-gen Nintendo console. Gabe said that the Wii U console "sort of fits better into the scalability in terms of graphics performance and CPU performance". He added that the advantages can help 'fit it' into Valve's own model for development scalability. I'm guessing this has something to do with the newly-released Intel Sandy Bridge-based tech, which is surprisingly powerful and when coded right (especially for a company like Valve) can help increase the minimum specs enormously. 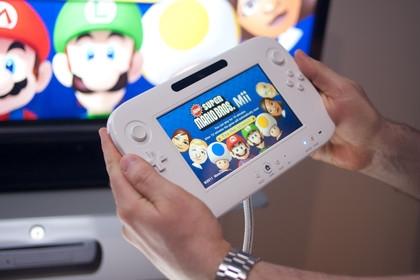 What Gabe meant exactly is not known, but it looks like he would like to start (or has started?) developing a game for the Wii U. Will it be a new game, or a port of a current game we don't know. It could even be an exclusive for the Wii U. Nintendo's goals of winning the hearts of game developers is paying off, there's not many bigger than the Gabenator himself!