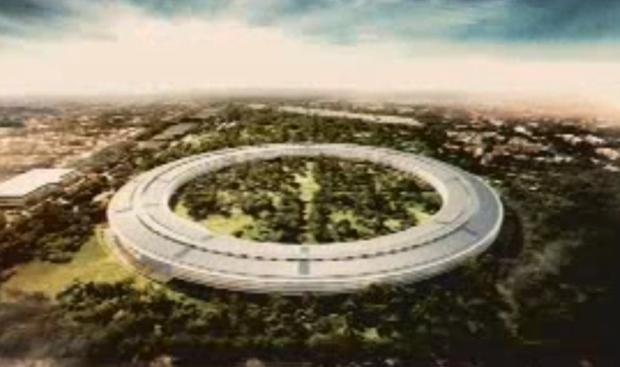 During his presentation to the Cupertino City Council, Jobs said that Apple had pulled together "some great architects, some of the best in the world" to come up with the design that encompassed Apple. He added "there's not a single straight piece of glass in this building". Apple was able to achieve this design based on its knowledge of building Apple stores throughout the world and its particular experience in employing large pieces of glass in them.

The new proposed ring-shaped spectacular is a four-story building that houses an underground car park so it preserves Apple's plans to enhance the natural beauty of the property. Even though the proposed building looks huge, it will actually reduce the building footprint on the site by 30-percent from what stands now. Apple plan to turn the site from 20-percent landscape to 80-percent landscape after the re-polish. 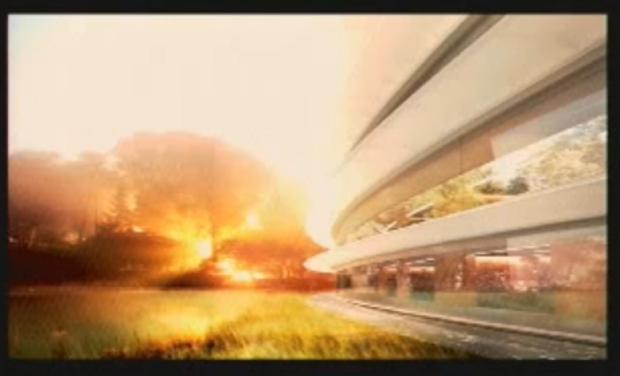 The campus is set to include an energy center, with natural gas being the primary source of power using the grid only as backup. Included will be an auditorium, fitness center and some R & D buildings. The new campus is also set to have Jobs increase Apple employees from 9,500 today to 13,000 in 2015, an increase of 40-percent.

Jobs told the Council members, "We do have a shot at building the best office building in the world, architecture students will come here to see this". If Jobs gets approved, Apple aims to move into the campus by 2015. 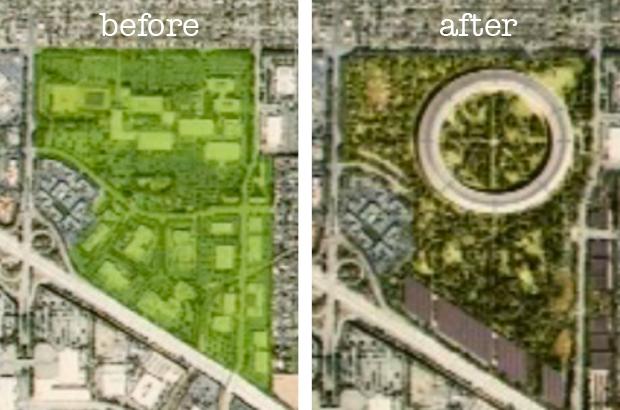