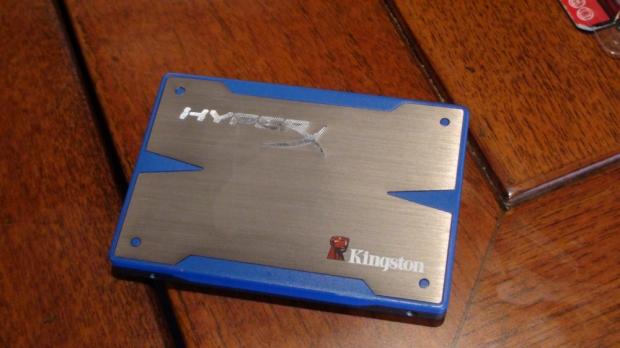 Kingston hit the SSD market hard and fast and has done a fantastic job of offering a good price scale when it comes to the line-up, thanks to a large variant of controllers and sizes being offered. Now the company is able to separate the men from the boys though by dropping the HyperX name down and letting people know if you're after the fastest, this is what you want.

Information is a little scarce at the moment, but you should find the drive available in both 120GB and 240GB variants. Availability is also a little unclear, but like most companies who are offering SATA III drives, we're sure Kingston will be working hard to get the drives to the market sooner rather than later. As far as we know, you should be able to see these go on sale sometime in July.

As for price it will no doubt be one of, if not the most expensive SSD in the Kingston line up. If previous experience is anything to go by, though, Kingston should be aggressive when it comes to being compared against the competition. No doubt Chris will be offering us all an in-depth look at the drive when it becomes available.