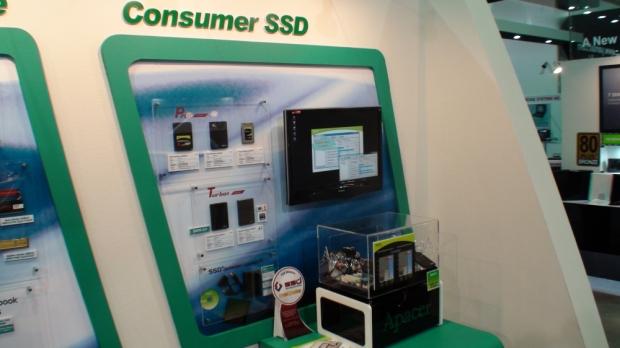 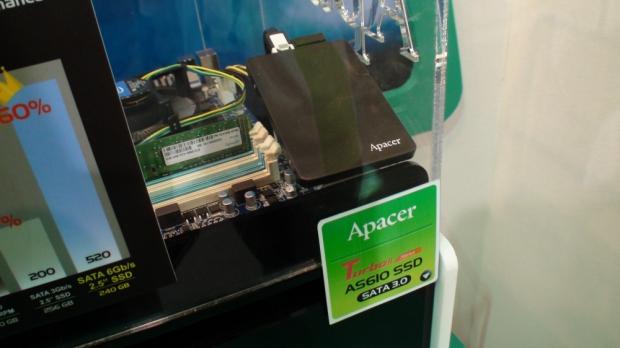 Compared to SATA II we're seeing up to twice as much performance, when you consider the amount of performance we're able to get out of SATA II, it's indeed a very cool technology for people who demand speed. 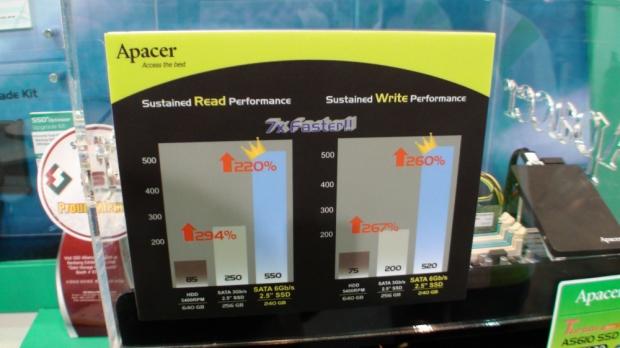 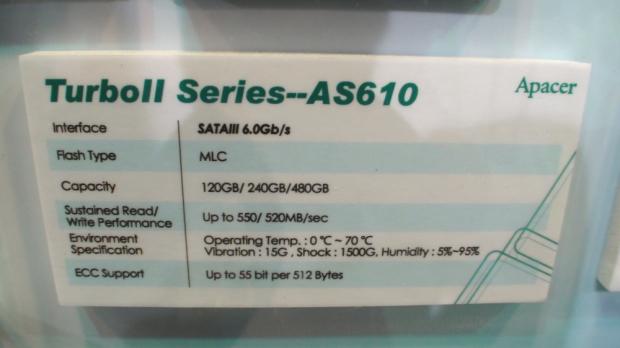 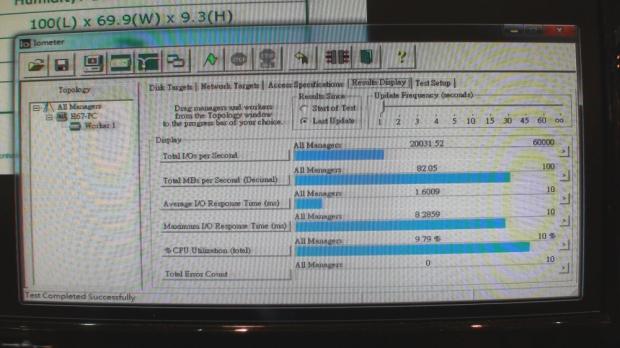 While we don't have an exact date when the new Apacer Turbo II series drives will be available, there's no doubt they won't be far away as we're seeing companies really begin to ramp up the release of SATA III drives.