All NewsBusiness, Financial & LegalCases, Cooling & PSUContests & GiveawaysCPU, APU & ChipsetsDealsDisplays & ProjectorsGamingMotherboardsScience, Space & RoboticsStorageVideo CardsVirtual & Augmented Reality
All ReviewsAll ArticlesAudio, Sound & SpeakersCases, Cooling & PSUCPUs, Chipsets & SoCsComputer SystemsDisplays & ProjectorsGamingMotherboardsNetworkingPeripheralsStorageVideo Cards
GuidesGamingAsk the ExpertsNewsletterAboutForums
Gaming
Ok so it's not exactly a demo and can be found as Deus Ex: Human Revolution PREBUILD READNFO-P2P. Either way someone's in some serious trouble for letting this one get out. A pre build of the highly anticipated Deus Ex Human Revolution has been leaked to the interwebz (Beats the hell out of some leaked Britney Spears single). 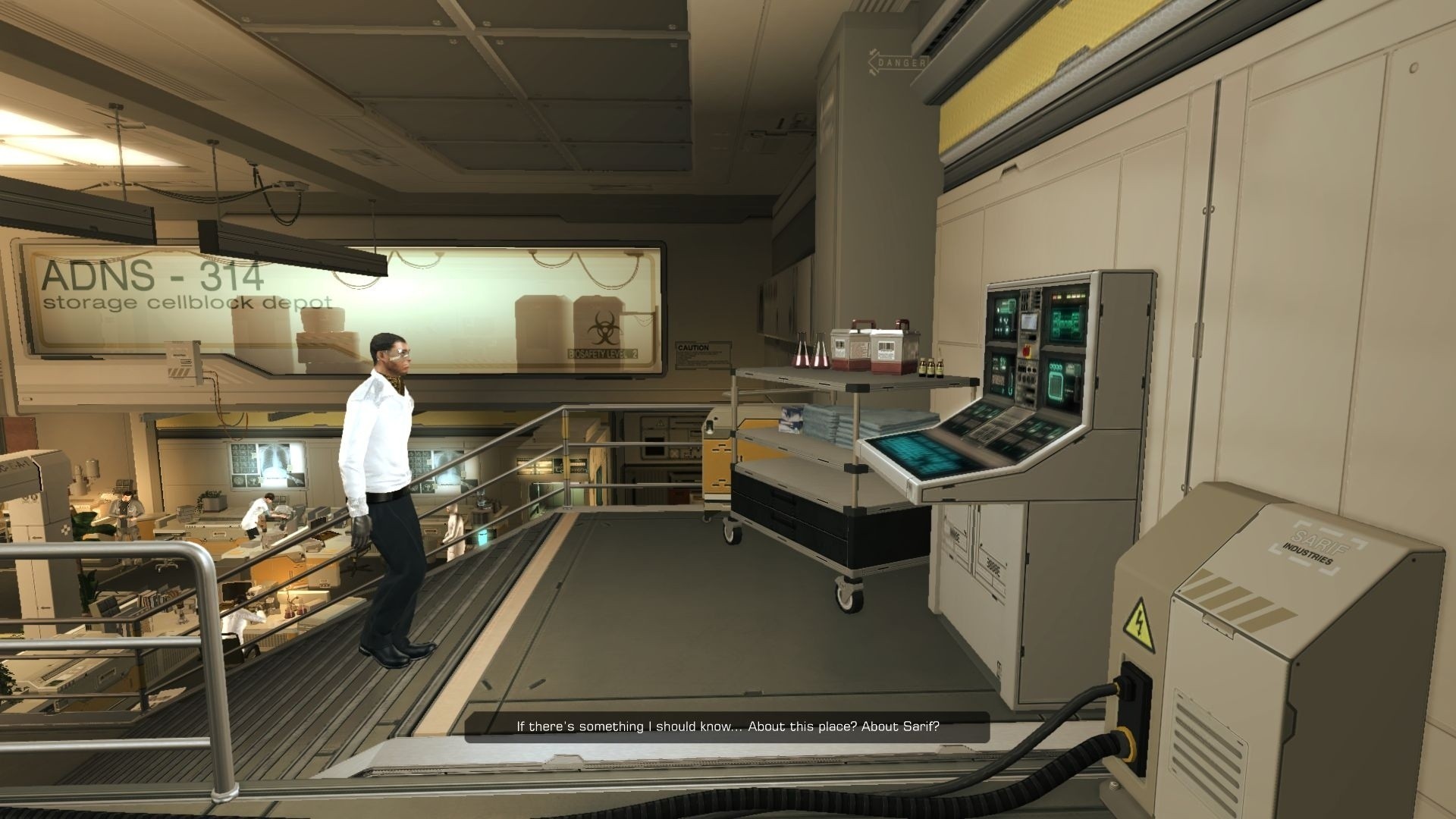 Apparently there's 10 - 12 hours of Gameplay and the graphics are meant to be retail quality. If they are or not it's good news either way because it means it should look good. Plus a pre build with 12 hours of Gameplay, that would represent most games these days being played through twice. 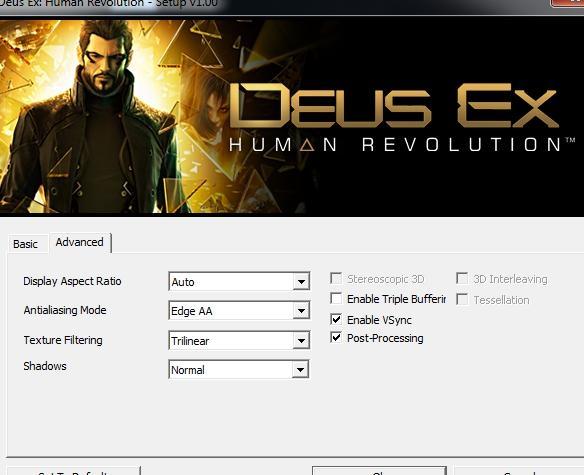 Of course we don't condone the illegal downloading and of course I didn't find it on one of the warez sites I frequently visit because I don't do that. So yeah.....anyway, I'm sure we'll start to hear some feedback about the game. Let's hope it's good, though, as the original Deus Ex was awesome.