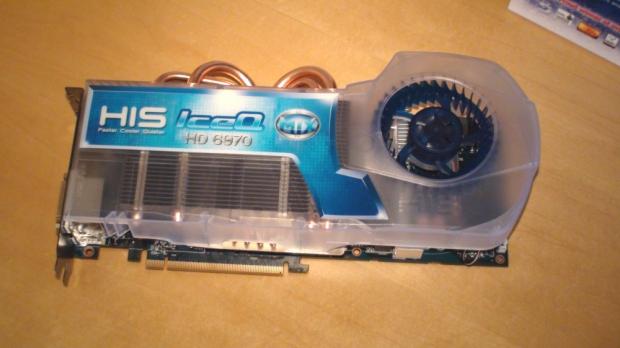 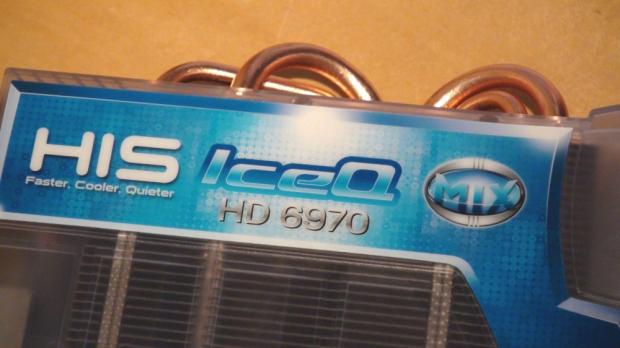 This isn't the first time we've seen a company offer us this ability with an AMD card but I have to say that this is one of the better solutions as HIS have chosen to do it on a higher end model that has the capability of running Eyefinity in games. 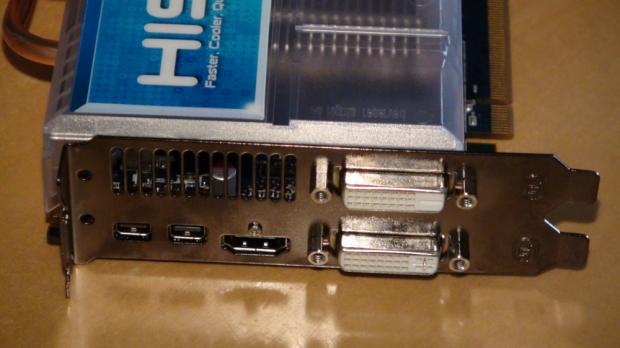 HIS are utilizing the IceQ cooler which you'll see soon here as I've just finished testing the new HIS HD 6970 IceQ Turbo. It's a mean looking cooler and it feels like they're kicking it ol' skool with the design which reminds us of some of the older versions. Of course it's been heavily upgraded rocking a mean heatsink and some fancy copper pipes. 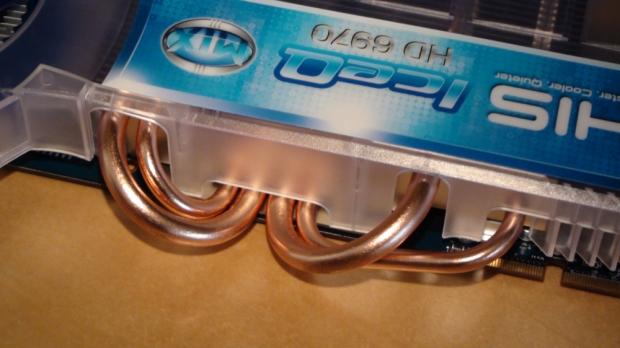 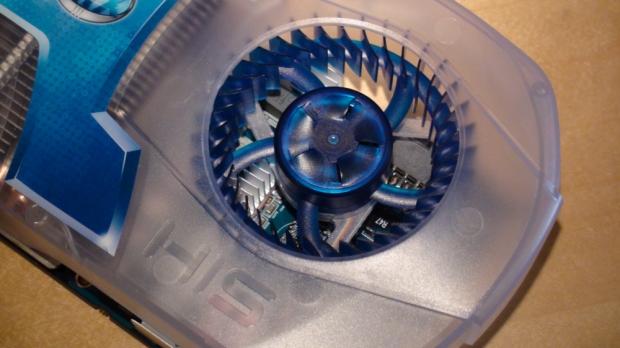 HIS have organised a sample for us so keep an eye out on a full review sooner than later. Don't forget to jump on the TweakTown Facebook page as we feed information too it during the show.