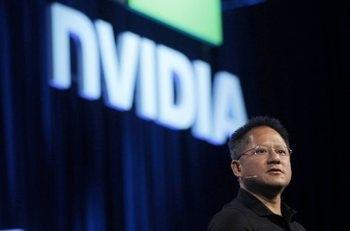 The Android phone took only two and a half years to achieve the momentum that we're talking about. I would expect the same thing on Honeycomb tablets. As a result of so many different parties working together, the first versions tend to be a bit clumsy to roll out. However, as is the nature of these organic industries with very, very large players, you have continuous improvement at a very rapid pace. Everyone recognized the shortcomings of Honeycomb 3.0, jumped in working on Honeycomb 3.1, and if you haven't had a chance to play with it -- it's just delightful.

NVIDIA is cementing their place into the tablet market by releasing very powerful Tegra 2-based tech and their line up for the future is looking nothing short of amazing. Especially after it's named after my favorite superhero, Kal-El. Kal-El is something I typed up a news piece about a few months ago, it will be a quad-core NVIDIA chip that will most likely be called Tegra 3. Kal-El has been sampling for the last three months and might find it's way into products as early as August.