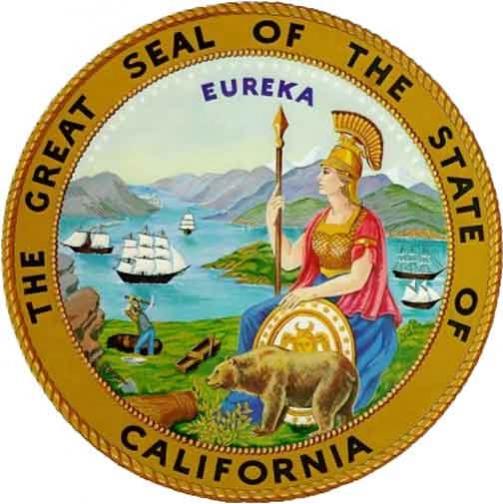 Parents would be able to request that any content be removed from any social network (Twitter, Foursquare, etc) within 48 hours upon his or her request. More importantly, any social network that would fail or refuse to comply with these requests would be fined $10k for each refusal of compliance. This is a clear case of conservative "well-meaning" protection / governmental "nannying" that would have extraordinarily pernicious consequences for both social network sites and the concept of privacy as a whole. It's understandable that parents would want some kind of oversight over their children's public information, but won't this encourage a demographic backlash of secretive and encoded information? If the kids know the parents are "watching", won't they just find new and different forms of communication within that system to maintain their privacy? When I was a young upset, my group of friends most certainly had codewords for behavior or intentions we didn't want to expose publicly to our parents. Also, how are they going to logistically control the number of requests? Authentication? Verification? What's to stop an adult from sending an arbitrary request to remove content from an under-18 user's profile to whom he or she has no relation? Especially when a network has to respond within 48 hours before incurring $10k in fines.

Also, since when are minors not entitled to privacy and/or freedom of speech in any outlet? Does no one remember Tinker? If minors do not shed their constitutional rights at the school house door, why would they at the log in page?

We'll report on this more as news arrives, be certain of it. Until then, check out the full text of the bill here.