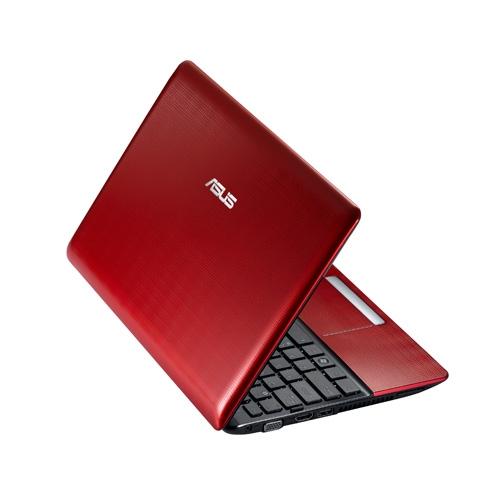 No details of the new Eee PC have been made but rumors are that it might include a dual-core Atom N570 or an AMD Fusion-based processor. ASUS are hurting in sales and whilst notebook sales are still relatively strong (3.1 million shipped notebooks by the end of spring) it's nowhere near as good as the numbers we see from Apple. Netbook sales are set to drop below 1.3 million shipped in the winter and this is primarily because of the iPad.

ASUS of course have their amazing Eee Pad Transformer and this could well change the way we see ASUS as a company, but only shipping 300, 000 Transformers in June is sure to hurt. Once these numbers start pumping out, ASUS will have a definite one-two punch with both the pricing of the Transformer and it's Android-powered Honeycomb goodness.
NEWS SOURCE:electronista.com