NewsReviewsArticlesGuidesGamingAsk the ExpertsNewsletterForums
Gaming
Duke Nukem Forever is not far from release and now that were close to the end of the rainbow, some system requirement specs have been released from none other than NVIDIA. I'm guessing because the game is most likely run on a graphics engine that is relatively old, the requirements are pretty slack, check them out for yourself: 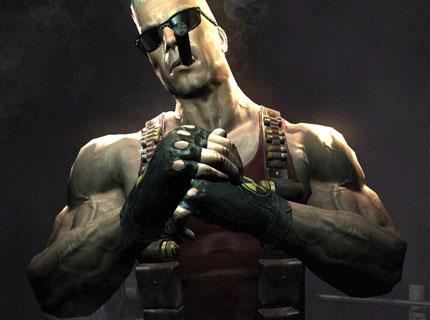