NewsReviewsArticlesGuidesGamingAsk the ExpertsNewsletterForums
Laptops
Finally! After what seems like a very long time of little press or word from Google as to when Chrome OS netbooks would start hitting the shelves, Engadget discovered, interestingly enough, a bug report for the Samsung version on the Chromium Google Group. 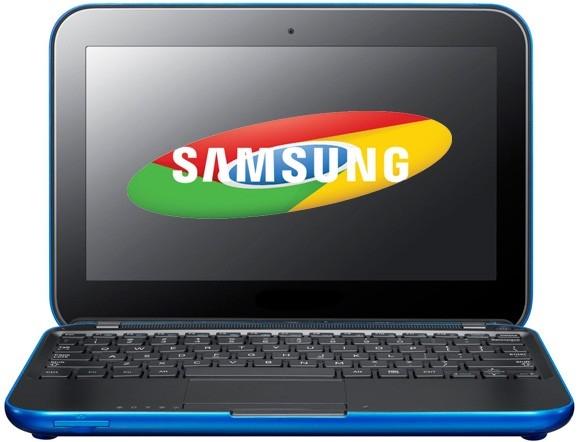 The bug report lists components and implementations like a 1.5GHz dual-core Atom N550, SanDisk SSD P4 (size TBA), and 2GB RAM, a Qualcomm Gobi 2000 3G card, Bluetooth, WiFi, webcam, and a Synaptics touchpad. (Code)Named "Alex", this Samsung notebook will most likely launch in the next couple months. Then again, Google I/O is in two weeks, so who would be that surprised if the official announcement came then?