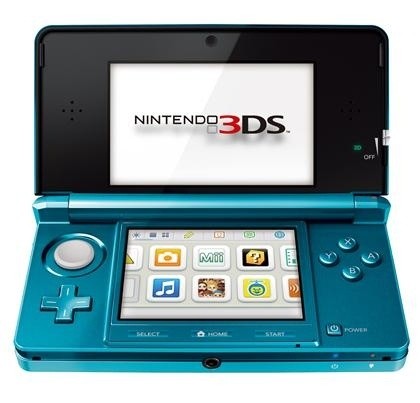 On the flipside, Nintendo sold 460, 000 Nintendo DS units for the entire month of March - these sales were boosted with some decent game launches for the platform in the form of two new Pokemon games which combined sold 2.5 million copies. Nintendo were also proud of their Wii sale numbers with 290, 000 Wii units pushed out to customers resulting in a total of 1.1 million units of Nintendo hardware sold for the month.
NEWS SOURCE:content.usatoday.com