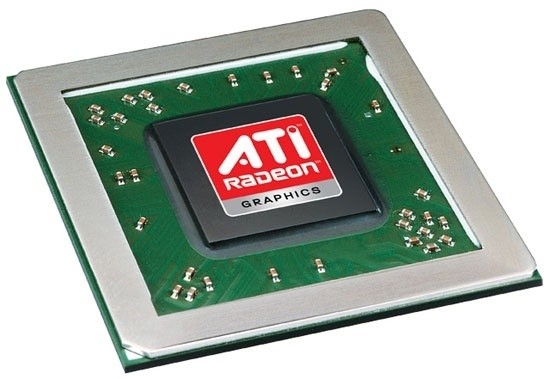 Eric Demers, AMD corporate vice president and chief technology officer is set to give a keynote at AFDS where he will recap the evolution of GPUs in the recent years, including the latest VLIW5 and VLIW4 core architectures and instruction sets. More specifically, he will present an overview of the next-generation AMD cores that are currently under development, which are going to throw forward new capabilities and continue the never-ending GPU evolution.

AMD is expected to release their 28nm-based GPUs codenamed Southern Islands, later this year. The Southern Island-based GPUs will support DirectX 11 functionality and should include architectural improvements and new features.
NEWS SOURCE:xbitlabs.com