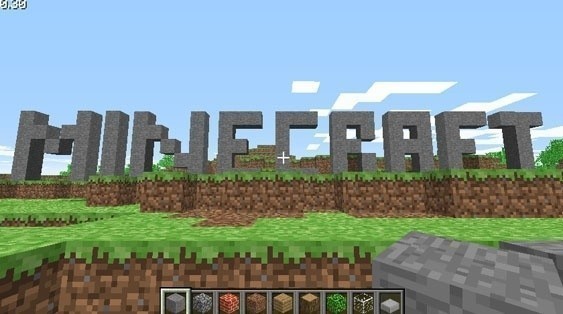 According to a Reddit response that he posted earlier today, the indie game sensation that Markus Persson created is making him a boatload of money. This is not entirely surprising, as Minecraft won numerous awards at the GDC earlier this year and has met, in general, raving reviews from developers and gamers alike.

Much to Persson's surprise (pleasantly, I imagine), the game has reached around 1.8 million downloads altogether, tabulating purchases of both the beta version that was available for 15 euros, and the version out now which comes in at 10 euros. In the Reddit post, he responded:

It all ends up in an account somewhere, and I try not to look at it. I get a normal salary these days for day to day stuff, but there's a big pile somewhere. The game sold about 800,000 copies at 9.95 euro and then so far 1 million more at 14.95 euro. Paypal takes a cut, there are taxes, and such, but it's still a huge wad of money.

Yes Markus, yes it is. Congratulations on your success so far, and keep up the good work.