All NewsBusiness, Financial & LegalCases, Cooling & PSUContests & GiveawaysCPU, APU & ChipsetsDealsDisplays & ProjectorsGamingMotherboardsScience, Space & RoboticsStorageVideo CardsVirtual & Augmented Reality
All ReviewsAll ArticlesAudio, Sound & SpeakersCases, Cooling & PSUCPUs, Chipsets & SoCsComputer SystemsDisplays & ProjectorsGamingMotherboardsNetworkingPeripheralsStorageVideo Cards
GuidesGamingAsk the ExpertsNewsletterAboutForums
Video Cards
AMD's monthly tradition of driver releases was getting close, with today being one of the last days of the month left but AMD have not disappointed. Catalyst 11.3 is now out and Catalyst 11.4 preview has slipped through also. 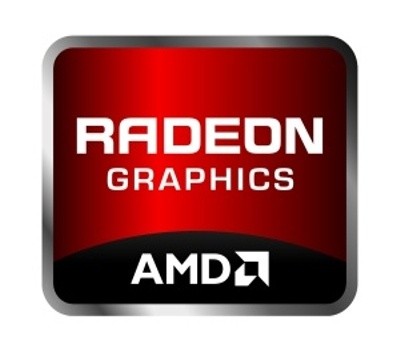 There isn't much new with Catalyst 11.3 apart from "seamless GPU Compute support", but things fire up with the Catalyst 11.4 Early Preview driver. The pre-release driver includes support for "the AMD Radeon HD 6790 series of products" which have not been released yet. It also includes changes to the Catalyst Control Center, performance optimizations (which AMD discussed a few weeks back) and miscellaneous bug fixes.