NewsReviewsArticlesGuidesGamingAsk the ExpertsNewsletterForums
Software
Roughly a month ago Apple unveiled the developer preview of their upcoming OS X Lion. It appears Apple have been hard at work and have ironed out the bugs with their Mac App Store distribution. 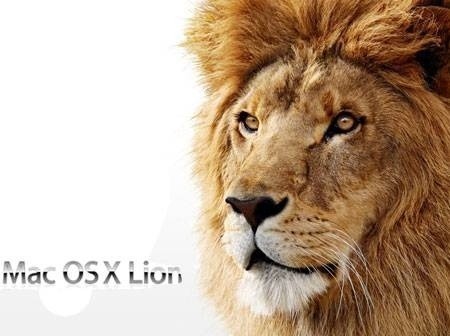 Apple are reportedly getting ready to deploy an OS X Lion update to developers that they may be calling a "GM1" release. "GM" stands for "Golden Master" and is a name that gets given to software that is complete. Could Lion be nearly ready? Maybe, maybe not.

Apple could find issues in the GM, thus requiring a second GM release. But, with OS X Snow Leopard the GM release was followed by the actual software release to the public just weeks later. We can't guarantee if this will be the same, but if it's nearing GM status, it can only be a good thing.
NEWS SOURCE:techcrunch.com