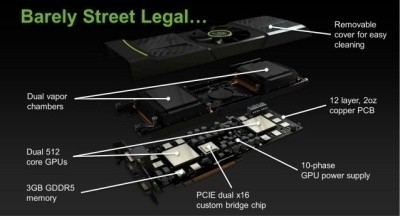 AMD have called them out on this and directly asked NVIDIA to "prove it, don't just say it". Dem be fighting words meester. Fisty Cuffs, go! AMD also listed a bunch of review sites pointing to their HD 6990 beating out the GTX 590. Salt, wound, hurt.
NEWS SOURCE:blogs.amd.com