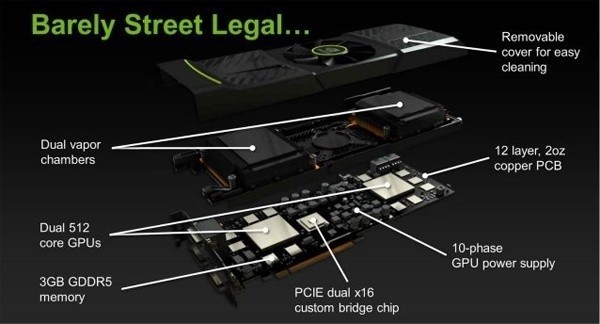 Coincidence? I don't know. But NVIDIA have seemingly delayed the GTX 590 for two days while using this time to collect the tears of fanboys into a few bottles and play AMD drinking games with them. Every time they read an article or piece of news that says "AMD" or "Radeon", they take a shot of your tears. Boom.
NEWS SOURCE:techpowerup.com