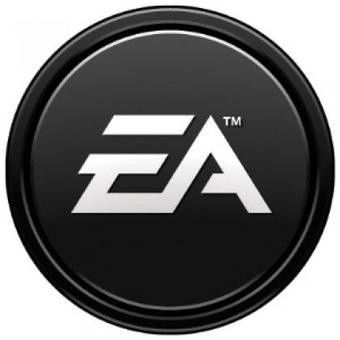 All of our compassion goes out to the people of Japan during this incredibly challenging time, and EA is mobilizing to support people living through this incredibly devastating situation.

EA claims they have modified in-game transactions allow users to connect directly to fundraising and contribution efforts for Japan. Though they weren't specific on which games, the post mentioned Battlefield Heroes, Playfish, Pogo, The Sims, Ultima Online and Fifa Ultimate Team as games that were developing fundraising solutions.

This seems to imply that players making in-game transactions will, instead of paying EA, will contribute to the Japan relief effort, and still net their virtual good. In exchange for contributing directly to Japan, EA will double the value of whatever item/good/benefit the player purchase and match the donation (up to $50k) to the American Red Cross.

Gamers, any way that you can get involved is great, but when gaming companies like Capcom, SEGA, and EA make it incredibly easy and reward you for your efforts, why would you not get involved?
Newsletter Subscription