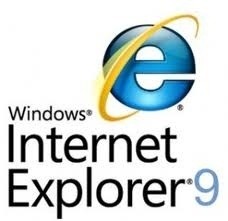 You'll have to wait until Monday the 14th of March to find out what those surprises are but MS will be joined by some special guests such as Ze Frank and will feature live music from Yeasayer, The Head and the Heart and Fences which will be live at Austin City Limits Live on the 14th of March. until then feel free to salivate over downloading the latest version of Internet Explorer!
NEWS SOURCE:windowsteamblog.com