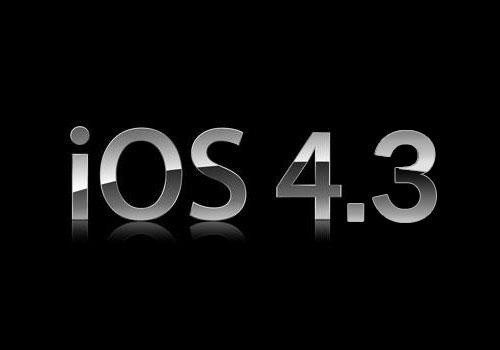 Yes, the iOS 4.3 Hotspot Debacle is a complete slap in the face. Yes, the fact that AT&T only offers grandfathered unlimited data plans and the current available data plans are an absurd and brazen insult to developers, techies, and you know, people that use the internet. And Pandora.

All of that aside, evidently iOS 4.3 performs substantially better than iOS 4.1, and probably better than Android as well, according to the guys at Electronista.

I personally don't give a damn about which system people think is better for whatever reason- this is a clear indication that the Nitro engine for Safari got an overhaul and that maybe, just maybe, Apple actually cares.

iPad 2 users may be disappointed to learn that it probably won't perform "twice as fast" as the iPad, but it's still an improvement.