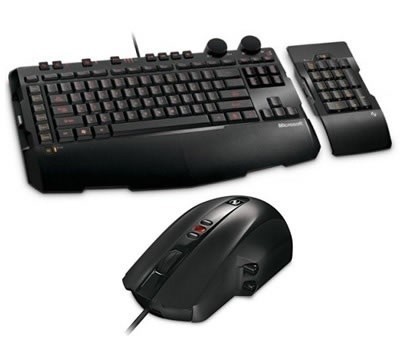 Microsoft discontinued the SideWinder range back in 2003 but bought it back in 2007 hoping to establish a name for itself amongst the gamers. Apparently none of the SideWinder products ever really took hold of the gamers and with serious competition from Razer, Logitech and SteelSeries, Microsoft look to be bowing out of the race.
NEWS SOURCE:techspot.com