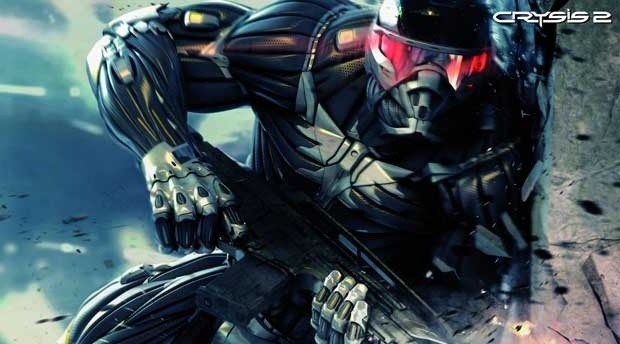 Team Instant Action which is a deathmatch style option where your main objective is to kill as many opponents in a certain amount of time. The other mode, Crash Site, which is similar to King of the Hill modes where you fight to control alien drop pods and rack up points in the process.