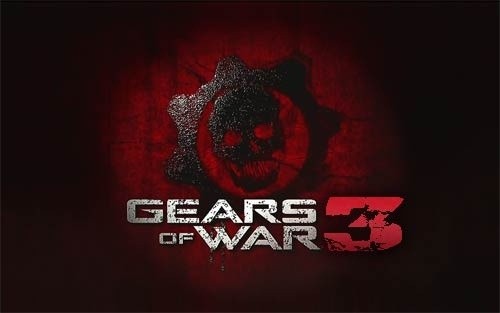 The latest installment of Gears of War now has a release date, fans are free to celebrate. Although, Japan-based fans will have to wait an extra (surely to be) excruciating two days. Gears of War 3 continues the story of Marcus, Baird, Dom and others versus the Locust invasion. Expect major new additions to the game in the form of four-player campaign co-op, new multiplayer modes and dedicated mutliplayer servers.

Of course, it's still an Xbox 360 exclusive.
NEWS SOURCE:twitter.com