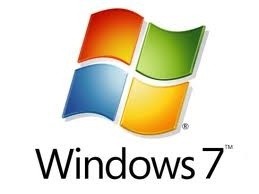 Brandon from the Windows Team Blog says "Remember - for Windows 7, SP1 will help keep your PCs well supported by delivering ongoing updates, many of which have been made previously available through Windows Update. It does, however, include client-side support for RemoteFX and Dynamic Memory which are two new virtualization features enabled in Windows Server 2008 R2 SP1."

SP1 for Windows 7 comes in two different versions obviously, x86 and x64. x86 comes in at 537.8MB whilst the x64 is a fair bit larger weighing in at 903.2MB.
NEWS SOURCE:windowsteamblog.com