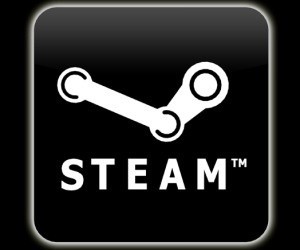 Forbes has also claimed through various sources that Valve are valued at between $2 billion and $4 billion USD with an estimated 2010 revenue in the 'high hundreds of millions'. Steam's on-going success could be that Steam publishers earn a gross margin of 70 percent, compared to that of retail that offer a meager 30 percent.
NEWS SOURCE:bit-tech.net