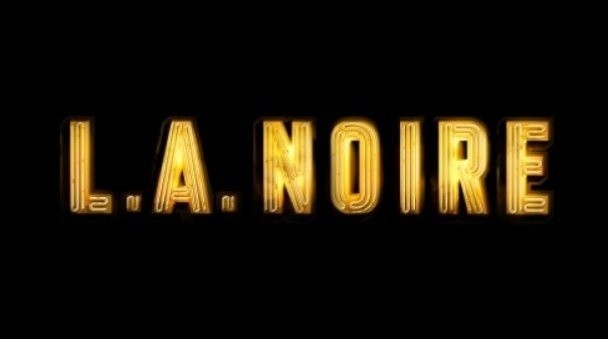 The footage looks great, the motion capture, facial animations, lighting all look amazing. You can really feel the emotions of the characters in subtle facial movements which adds an entire new level of realism and depth to the game to make it stand out. L.A. Noire is getting a PlayStation 3 and Xbox 360 release in May 2011. Not long to go, folks!

Check the source for the video!
NEWS SOURCE:rockstargames.com