NewsReviewsArticlesGuidesGamingAsk the ExpertsNewsletterForums
TRENDING NOW: Sony should unveil PlayStation 5 pricing, open pre-orders on August 6
Hacking & Security
Too bad Olivia Dunham from Fringe couldn't even save the FBI this time. HBGary Federal is a security company that has been helping the FBI sniff out Anonymous. But, in the process it has been targeted for helping the FBI. Anonymous hacked into HBGary's network and posted archives of around 50, 000 e-mails between company executives. 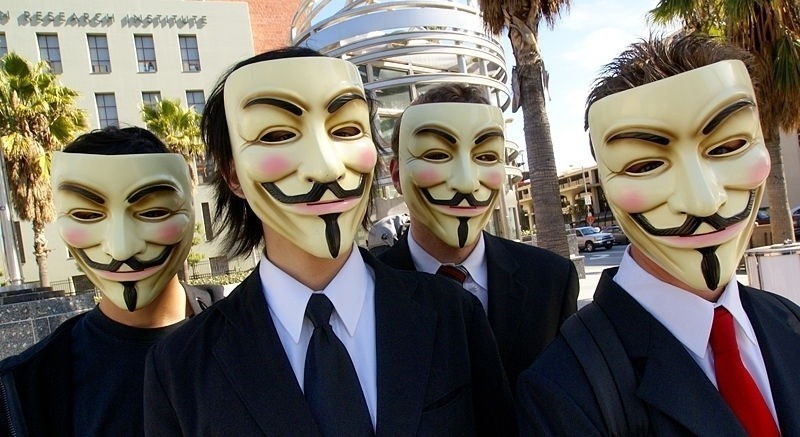 Anonymous also hacked HBGary's website, publishing an explanation for why the website was a victim. Anonymous has had members of its crew being moved in on by the US and UK authorities. Over the weekend The Financial Times ran a story quoting Aaron Barr, HBGary's head of security services, saying that he had uncovered the identities of Anonymous' leaders. Barr has said he plans to release his findings next week at a security conference in San Fransisco.

Below is the picture that was on HBGary's website: