NewsReviewsArticlesGuidesGamingAsk the ExpertsNewsletterForums
Video Cards
Golly. It seems like such a long time ago that the Ti series of NVIDIA cards were the shiznit - NVIDIA have taken a sip from the cup of nostalgia and are rumored to be bringing it back! 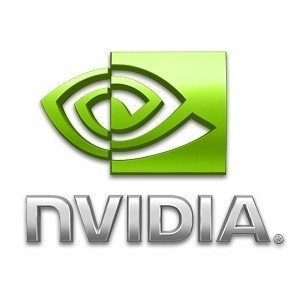 Back in the day (wow do I sound old) NVIDIA had their Ti and MX ranges. The Ti range had programmable shaders, where the MX did not. This is confusing now as most GPU's from NVIDIA have nearly the same feature-set. But, the name itself brings power and nostalgia to the table.

Leaked 266.44 drivers have shown an unreleased NVIDIA GeForce GTX 560 Ti. Could this be the name on final release? NVIDIA need to do some quick thinking to stop the rampant AMD ownage from their HD68x0 cards which are great value for money.

Can the Ti range do it? I don't really care, I just want to see Ti on an NVIDIA box again!
NEWS SOURCE:techpowerup.com