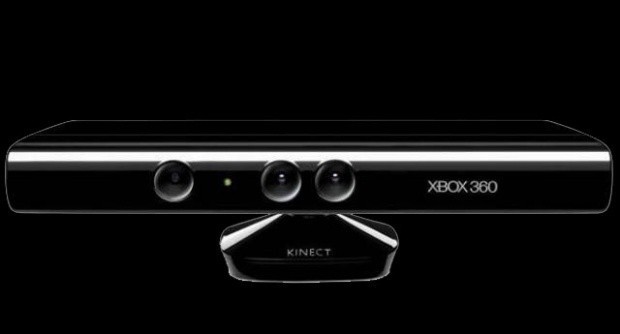 Even though the system has been hacked, prodded, thrashed and slashed on virtually all platforms, official support is always going to win. The BBC asked Ballmer "Will you plug-in the Kinect to the PC, will you go for that in the near future?", Ballmer replied with "We'll support that in a formal way in the right time and when we've got an announcement to make we'll make it."

He also said "We're trying to move beyond gaming to include the world of socialization, movies, TV, music, and we're trying to make the whole experience accessible to everybody in the family not just the traditional gamer."

Bring it on!
NEWS SOURCE:techspot.com