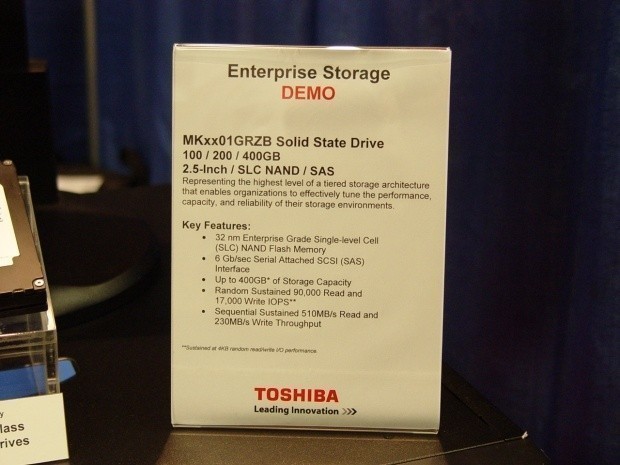 Talk is cheap so Toshiba had their new enterprise SSD on display. Here we see 90K IOPS in action. 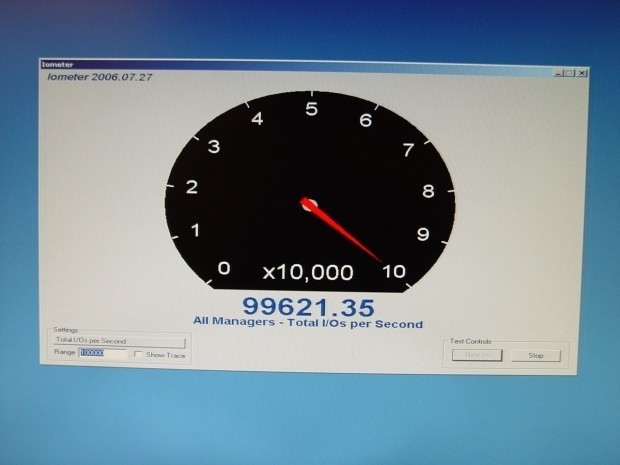 We spoke with Toshiba about the new enterprise SSD and lineup of traditional platter drives and you can see that in the video above.
Newsletter Subscription