NewsReviewsArticlesGuidesGamingAsk the ExpertsNewsletterForums
GIVEAWAY: Gaming peripherals upgrade thanks to Corsair worth $280
Gaming
A hacking group named 'fail0verflow' have announced that they have deciphered the private key that Sony uses to authorise code to run on PlayStation 3 systems. Breaking this code means things can be launched, as if authorised by Sony. 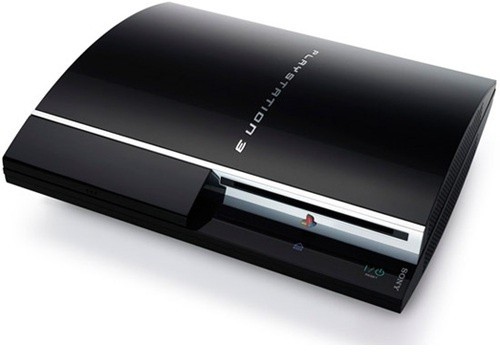 The group made the announcement at the Chaos Communications Conference - saying it opened a huge number of options, such as being able to run linux on the console no matter which firmware is running. Of course this could be used for piracy, but they have said this was not their goal.

fail0verflow are also the group that bought us the Wii Homebrew Channel, cracking this private key is big work as it's a very complex process and no one has achieved it until now. Sony most likely has the "FFFFUUUUUUU" face right now.
NEWS SOURCE:kitguru.net