NewsReviewsArticlesGuidesGamingAsk the ExpertsNewsletterForums
Mobile Devices
It's only been two months since Microsoft launched Windows Phone 7 into the world, and now it has hit the 1.5 million handsets sold mark. Is this number the amount of handsets in users hands, or sold to the networks? 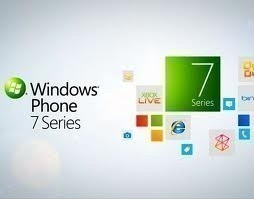 That is still unknown, even if half of those are sold to customers, it's still a very big achievement. Keeping in mind it took Apple 74 days to reach 1 million iPhone sales and T-Mobile took six months to sell 1 million Android-powered G1 handsets in the US.